Run Off Tight Calf Muscles, By Running The Right Way!

“Tight calf muscles and strains are to be expected, it’s just part of running.”

Not True! Read the short article below to understand what makes your calf muscles feel tight and what can be done to free them up.

Tightness is often felt when people increase the speed or distance of training. If it has been a problem for some time we’ve found this increases the risk of people having re-occurring calf muscle strains.

We have countless runners who come to us with tight calves brought on by running, but when measuring the length of their calf muscles regularly we discover that in fact they have good, even great muscle length.

There must be something else going on.

So if the muscles aren’t short, why do they feel tight?
Muscles are great at adapting and we’ve often seen veteran runners with this complaint who aren’t convinced there is anything wrong with how they are running.

The truth is their running style has probably slowly changed and their muscle’s ability to repair has slowed, and running with a technique that places higher loads in the calf muscles has eventually become too much. It’s this high loading where the calf muscles start to feel tight or in some cases tear, resulting in sudden pain and a muscle strain.

But I’ve run for 20 years with the same technique and never had a problem before?
Muscles are at their happiest working in a short position. Stretch a muscle out and then ask it to work and it will make most muscles grumpy. The same is true for the calf muscles.

During a run and as your heel strikes the ground, if your knee passes over the tops of your toes whilst your heel remains on the ground, then you effectively get a calf stretching to close to its full length . As your body moves forwards the stretch increases till the point your heel starts to lift and the stretch is at its max. At this point if you combine this lengthening with asking your calf muscles to push off from the ground and propel you forwards, instead of the bigger and stronger Glutes (buttock muscles), your calf muscles will instantly be having to find a huge amount of strength whilst in their longest position. As a result they are overwhelmed with the workload you are asking, which leaves you with that growing tight feeling. 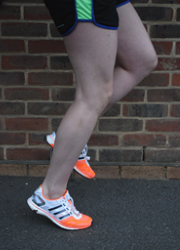 Fig. 1 Extreme over use of the calf muscles.
(Note the early heel lift with the knee bent resulting in early knee drive with opposite leg). 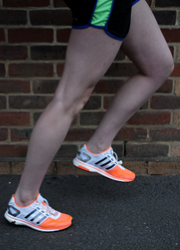 Fig. 2 Balanced use of the calf muscles.

(Note the heel has started to lift only once the knee has fully straightened and has allowed improved knee drive on opposite side.)

Surely running further or more quickly is just as likely to cause the tightness feeling?
Muscles should feel tired and may feel weaker as they fatigue, but a gradual building of tightness over several runs isn’t the norm. Increasing the duration of your training prolongs the overworking of your calf muscles, whilst increasing speed intensifies the speed the stretch is applied before it being asked to work again. It is during harder training where your overworked calf muscles might first start their grumbles. See Fig 1 for an example of poor technique.

Will stretching and massage help?
Unfortunately it isn’t a quick fix!

Rest, soft-tissue therapy and some calf stretches are going to give some relief, but ultimately you have to find the underlying cause. If the calf muscle is painful and not just feeling tight then you might have a muscle tear and a physiotherapist is the best person to judge if you require treatment, which ensures the muscles heal to a point where you’re ready to run on it again.

If you have tightness that settles with massage and stretching then the next step is to look at your biomechanics with an experienced technique coach. Watching how you move and analysing your running technique will help to identify what areas of your body could move better as this has a direct effect on how your foot and leg is loaded during running (See Fig 2. for good technique). Based on the results, a corrective exercise programme is then developed to iron-out faulty movements including running techniques. Most importantly it allows you to get back to running without the worry whether your calf muscles will last the distance!

Everybody will have different underlying factors…
…so generic exercises won’t always work – it needs to be specific for you and your physical requirements (i.e. running). The only way to do that is have a thorough Biomechanical Video Analysis . So if you or somebody you know is suffering from this and wants to take action to get rid of this sooner rather than later then call us at Synergy Physiotherapy. 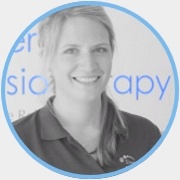 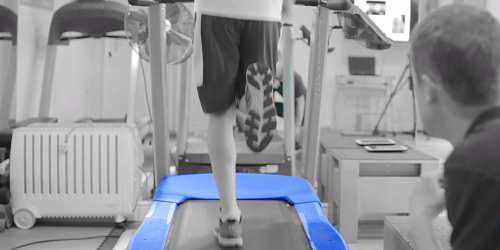